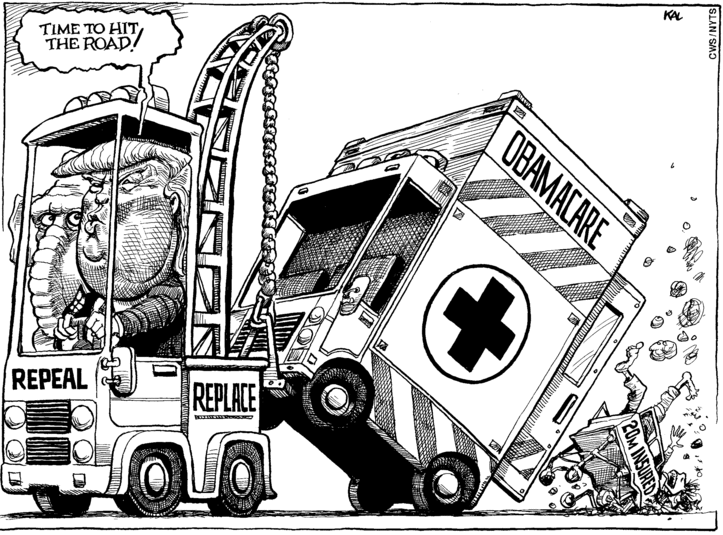 On Tuesday, a man named Charles C.W. Cooke tweeted “I’ve yet to read a single positive analysis of the House’s Obamacare bill.”

A woman responded by chastising him for being so liberal, tweeting “Try going 2 a conservative source? Open up your reading habits 2 include those w/ whom u would naturally dismiss”

The man responded “I’m the editor of National Review Online.” Which he is.

Other tweets wonder if she even knows what the National Review is, or that William F. Buckley Jr. founded it, or even who he is.

If you liked this, you might also like these related posts:
This was written by Iron Knee. Posted on Friday, March 10, 2017, at 12:30 am. Filed under Irony. Tagged Conservatives, Health. Bookmark the permalink. Follow comments here with the RSS feed. Both comments and trackbacks are currently closed.