In the 2004 presidential race, the Bush campaign and right-wing pundits jumped all over the fact that Kerry had married an heiress (his second wife), and that they had a (gasp) prenuptial agreement:

So why haven’t the same people been saying the same things about McCain? McCain married a rich heiress who funded his political career. McCain signed a prenuptial agreement. McCain has a safety net (a private jet and so many homes he can’t remember them all). McCain and his advisors are not “effected” when working class families lose their homes. Why aren’t they calling McCain a gigolo? 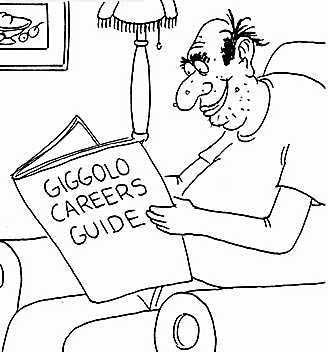 This was written by Iron Knee. Posted on Friday, August 22, 2008, at 10:54 am. Filed under Hypocrisy. Tagged McCain. Bookmark the permalink. Follow comments here with the RSS feed. Both comments and trackbacks are currently closed.