Politico has a great wrap-up of the top weirdest moments in an especially weird year in politics. The whole article is worth a read, but for those with a short attention span, here’s a quick summary: 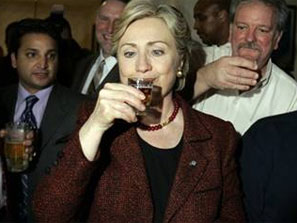 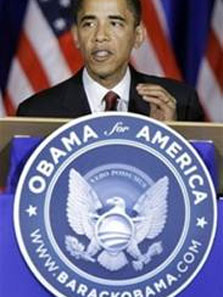 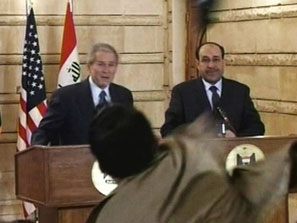 Personally, I think the list is too short. Where is Joe the Plumber? Where is McCain declaring the economy sound, just hours before the collapse starts?

What’s your favorite weird or ironic political moment from 2008? Tell us in the comments.

UPDATE: Daniel Kurtzman, the person who brings us all that delicious late night political humor, has a hilarious review of the best unintentional comedy moments of 2008 in the NY Times, and a list of the Best of the “Best of” lists for 2008.

This was written by Iron Knee. Posted on Friday, January 2, 2009, at 8:20 am. Filed under Irony. Bookmark the permalink. Follow comments here with the RSS feed. Both comments and trackbacks are currently closed.