The Size of Government 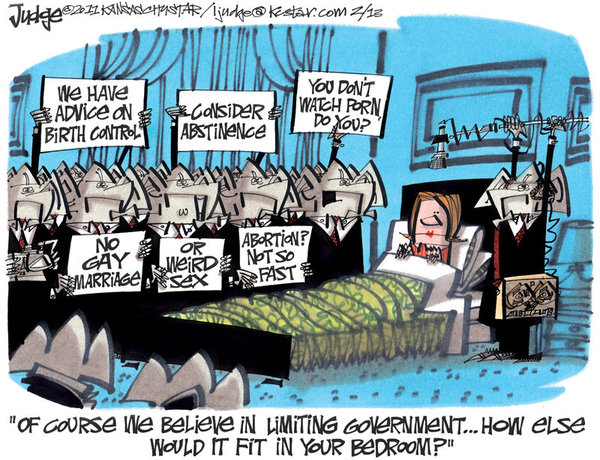 Mike Huckabee said on Monday that abortion is the most important political issue — more important than the economy, jobs, the deficit, wars, etc.

This was written by Iron Knee. Posted on Saturday, February 19, 2011, at 12:18 am. Filed under Irony. Tagged Abortion. Bookmark the permalink. Follow comments here with the RSS feed. Both comments and trackbacks are currently closed.