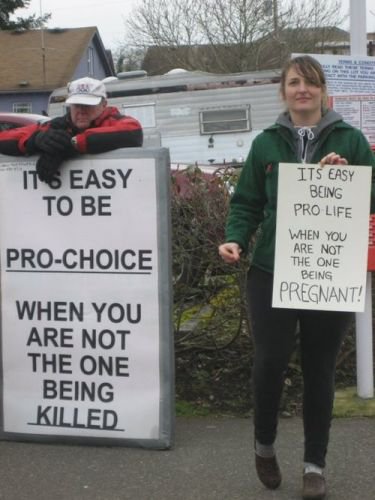 UPDATE: This is the kind of thing that happens when you take away a women’s right to make basic medical decisions about her own body.

This was written by Iron Knee. Posted on Monday, February 21, 2011, at 12:02 pm. Filed under Irony, Popular. Tagged Abortion. Bookmark the permalink. Follow comments here with the RSS feed. Both comments and trackbacks are currently closed.