[from Calamities of Nature. You can also buy this as a poster.] 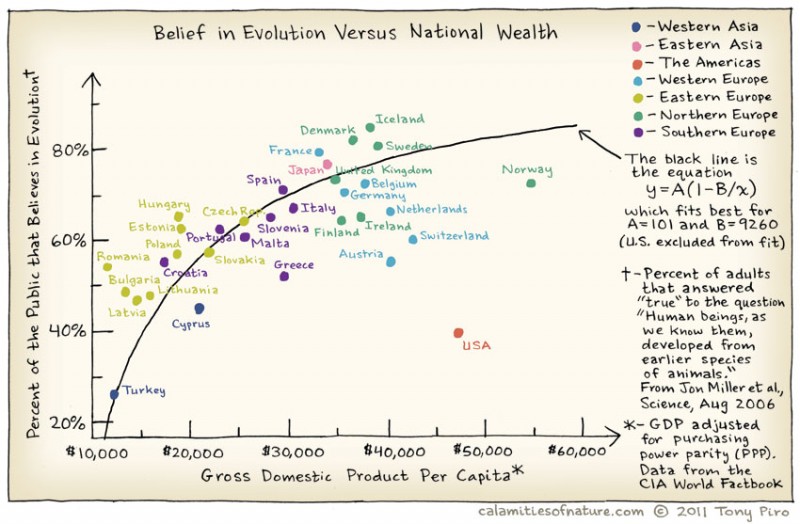 This was written by Iron Knee. Posted on Friday, August 26, 2011, at 10:45 am. Filed under Irony. Tagged Science. Bookmark the permalink. Follow comments here with the RSS feed. Both comments and trackbacks are currently closed.