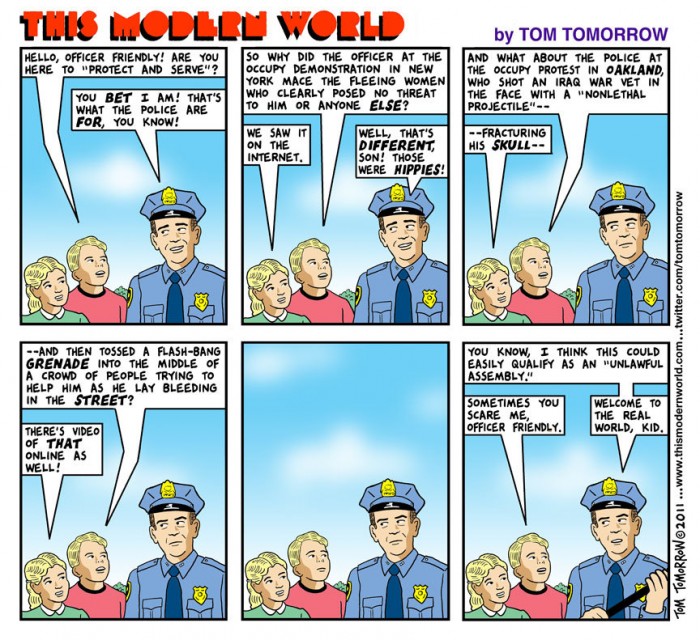 But it gets worse. The curfew used to arrest the protestors is unconstitutional.