Show me the Romney 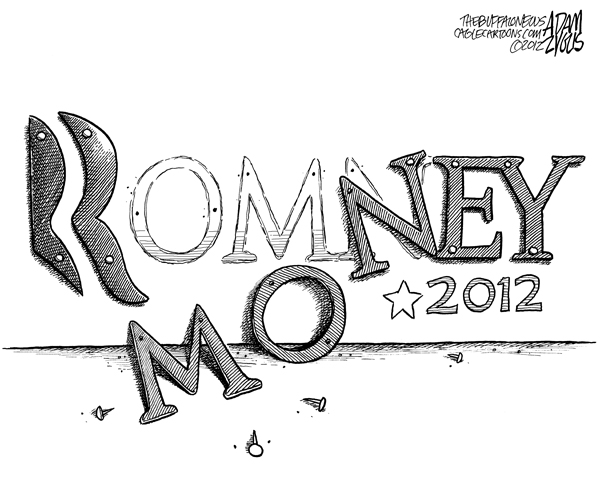 Will 2012 be convincing evidence that the Citizen’s United decision by the Supreme Court now means that it is now possible to simply buy an election?

UPDATE: Romney claims that he was “vastly outspent” by Gingrich in South Carolina, which is why he lost there. But independent analyses show that Romney’s campaign and associated super PAC spent almost twice the amount of pro-Gingrich groups in South Carolina. And now in Florida, Romney is outspending Gingrich five to one.

This was written by Iron Knee. Posted on Tuesday, January 31, 2012, at 12:16 am. Filed under Irony. Tagged Elections. Bookmark the permalink. Follow comments here with the RSS feed. Both comments and trackbacks are currently closed.