What Kind of an Irresponsible Lunatic is Paul Ryan?

How can we trust one of the people who helped run up our massive deficit in the first place to fix the problem? Especially when his proposed budget would make the deficit even larger. 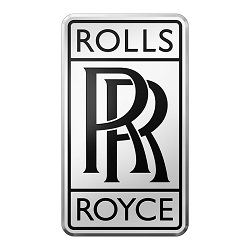 What kind of irresponsible lunatic would put Paul Ryan a heartbeat away from the presidency?

So why did Romney pick Ryan? Because their initials together reminded him of the hood ornament on a Rolls Royce?

Here are ten reasons why Romney might have picked Ryan. Although from what I can tell, the main reason has already become obvious — Ryan is helping Romney rake in the conservative money big time. And that may be the only really important thing to Romney.

But here are ten reasons why picking Ryan might backfire on Romney. And in fact, bookmaker Paddy Power has already cut the odds of Romney winning the presidency since the selection of Ryan. 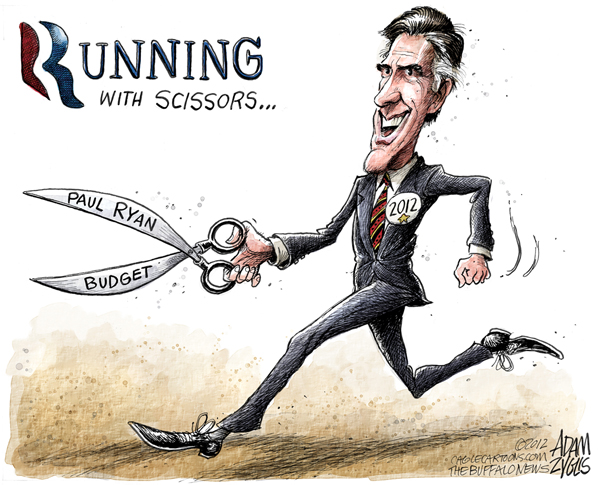 This was written by Iron Knee. Posted on Thursday, August 16, 2012, at 12:20 am. Filed under Irony. Tagged Deficits, Elections. Bookmark the permalink. Follow comments here with the RSS feed. Both comments and trackbacks are currently closed.