Voting Against your own Self Interest 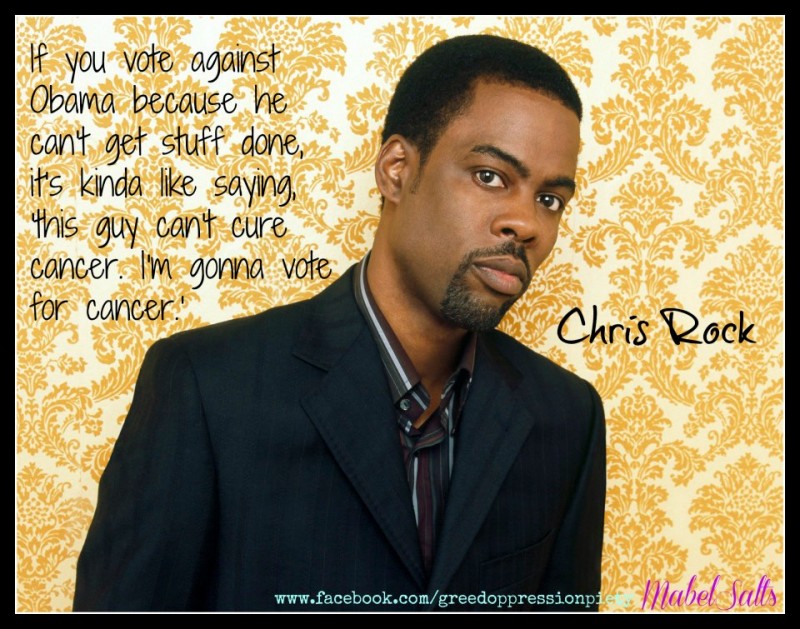 Yes, I can (and do) fault Obama for not ending the war in Afghanistan sooner, but he wasn’t the person who started that war (or the war in Iraq, which Obama did end). I can fault him for not closing Gitmo, but he didn’t open it and fill it with people, some of whom we now know were innocent but we have held them so long that we can’t release them because we tortured them and gave them a good reason to hate us. I can fault Obama because the economy is not recovering as fast as I would like, but how can anyone think we aren’t better off now than we were in 2008, when the economy was in free-fall, people were losing their homes at a record rate, and Wall Street was imploding?

This was written by Iron Knee. Posted on Saturday, September 1, 2012, at 1:50 am. Filed under Irony. Tagged Elections. Bookmark the permalink. Follow comments here with the RSS feed. Both comments and trackbacks are currently closed.