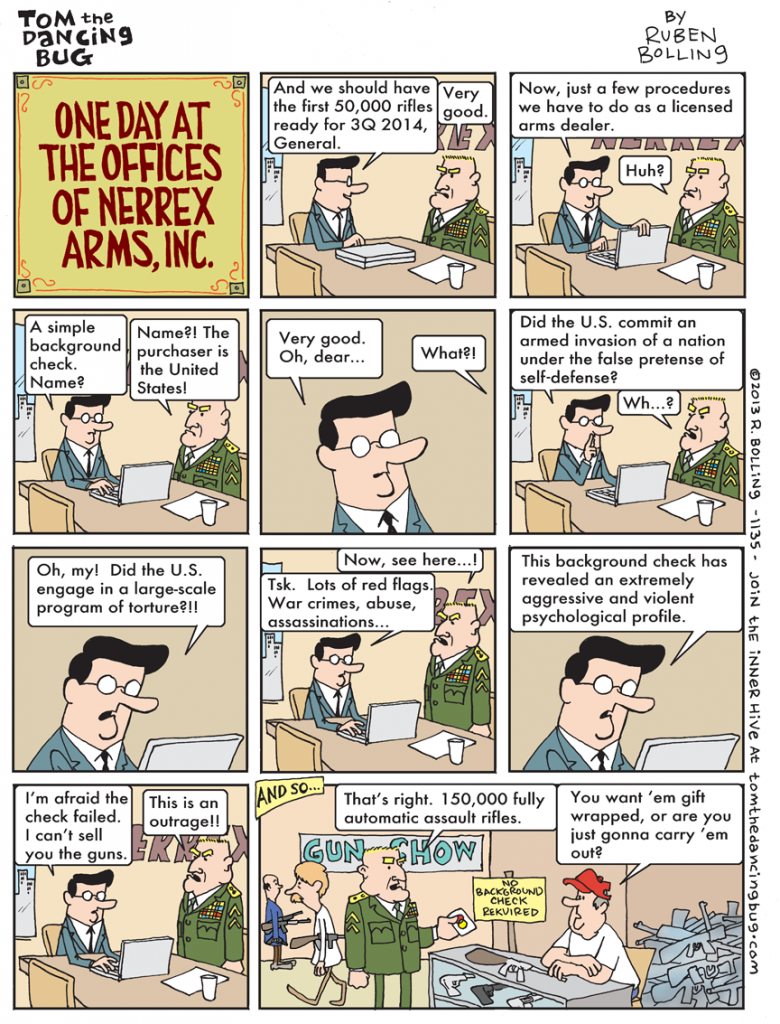 This was written by Iron Knee. Posted on Wednesday, May 1, 2013, at 12:36 am. Filed under Irony. Tagged Guns. Bookmark the permalink. Follow comments here with the RSS feed. Both comments and trackbacks are currently closed.