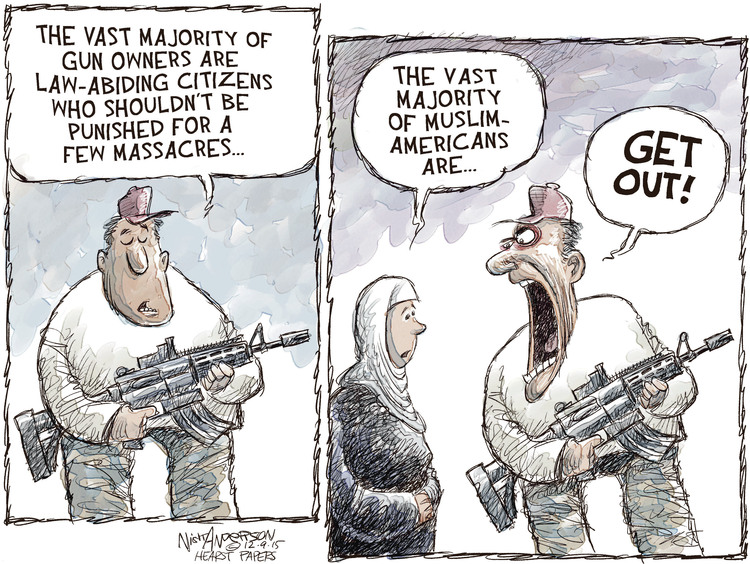 The artist known as Banksy just unveiled a painting in the refugee camp in Calais, France, depicting Steve Jobs as a Syrian refugee. The elusive artist released a rare statement to go along with the mural:

We’re often led to believe migration is a drain on the country’s resources but Steve Jobs was the son of a Syrian migrant. Apple is the world’s most profitable company, it pays over $7billion a year in taxes–and it only exists because they allowed in a young man from Homs. 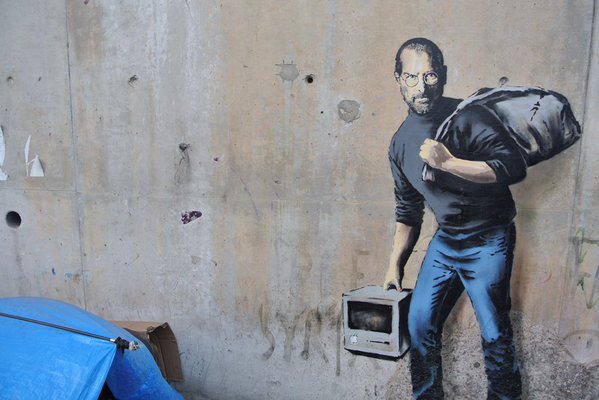 This was written by Iron Knee. Posted on Sunday, December 13, 2015, at 12:35 am. Filed under Irony. Tagged Muslims, Racism, Refugees. Bookmark the permalink. Follow comments here with the RSS feed. Both comments and trackbacks are currently closed.