I’m really glad that the historic candidacy of Hillary Clinton is (finally) leading to some discussion about sexism in America. After all, many other countries have elected women leaders (over 70 women have become the leaders of their countries), but the US hasn’t ever nominated a woman even as the presidential candidate for a major party.

But I didn’t expect the best article I’ve seen about sexism in America to come from the Mormon Press. That’s right, a Mormon publication made the following statement: “To put it simply: in America we teach our children that women are liars.”

Their bold assertion would help explain why Hillary Clinton is mistrusted by so many, when she is rated by PolitiFact as one of the most honest politicians, is someone who has survived an insane number of attacks and false scandals from Republicans without ever being even charged of any crime, and who The Guardian reported as being fundamentally honest. 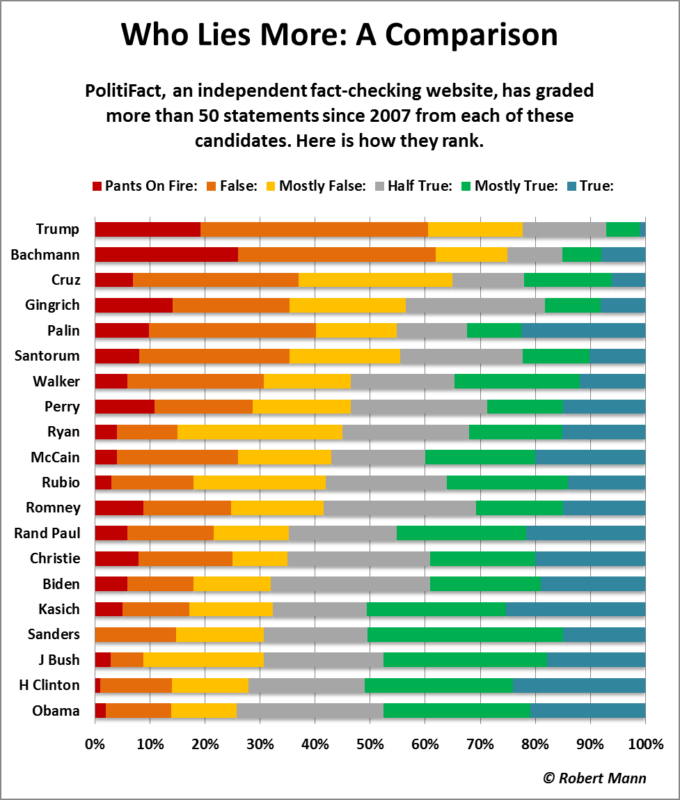 Don’t believe me? Read this article “How We Teach Our Kids That Women Are Liars“.

And the article in the Mormon Press is definitely worth a read.

This was written by Iron Knee. Posted on Tuesday, July 26, 2016, at 12:30 am. Filed under Irony. Tagged Clinton, Sexism. Bookmark the permalink. Follow comments here with the RSS feed. Both comments and trackbacks are currently closed.