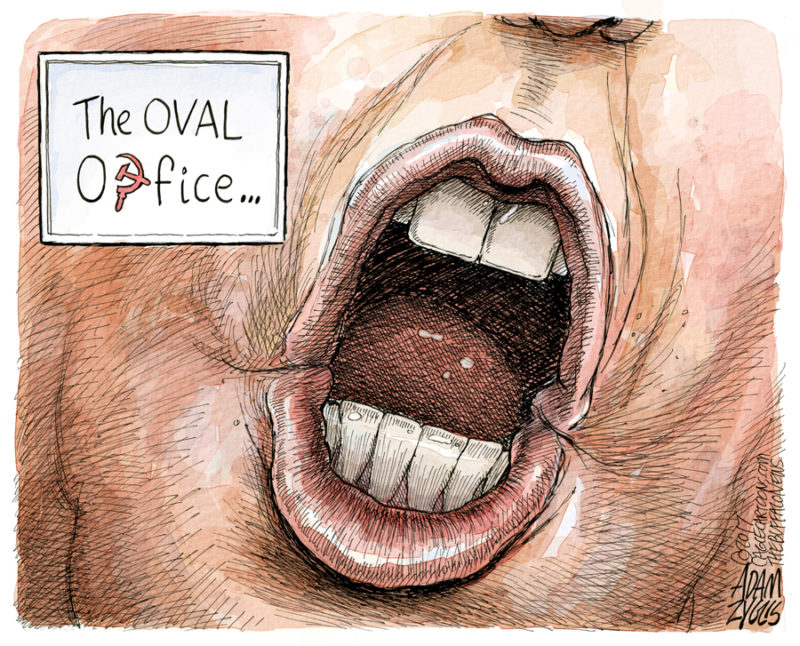 When I saw this comic, I mistakenly read the third word as “Orifice” instead of “Office”.

Donald Trump is still complaining bitterly about all the leaks in his administration, and yet he seems to be as guilty as anyone.

This was written by Iron Knee. Posted on Saturday, May 20, 2017, at 12:30 am. Filed under Irony. Tagged Trump. Bookmark the permalink. Follow comments here with the RSS feed. Both comments and trackbacks are currently closed.