Thanks, but no Tanks

Who could resist an article — from CNN of all people — with a headline of “Thanks but no tanks”? Not me, obviously.

According to one defense expert:

The fact that the military is having such a hard time getting this relatively small amount of money to be saved, I think is an indication of the huge uphill fight that the military faces when it comes to Congress. Congress is going to fight tooth and nail to protect defense investments that benefit their constituents and the people that live in their states.

In other words, welfare is ok when it goes to corporations, and especially ones that suck from the defense budget. 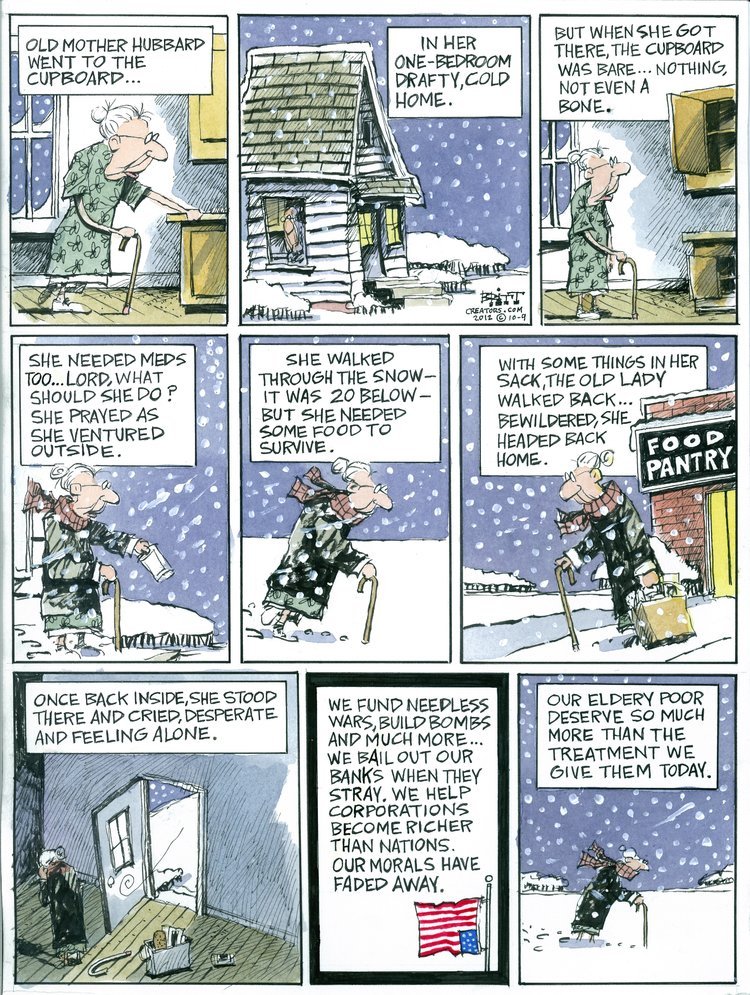 If you liked this, you might also like these related posts:
This was written by Iron Knee. Posted on Thursday, October 11, 2012, at 12:19 am. Filed under Irony. Tagged Defense, Deficits, Military. Bookmark the permalink. Follow comments here with the RSS feed. Both comments and trackbacks are currently closed.