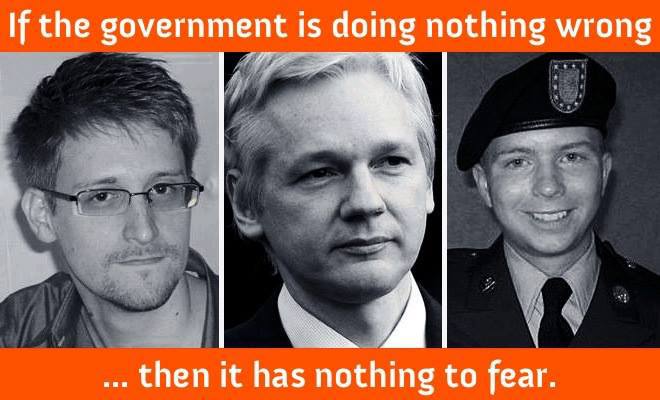 UPDATE: An interesting article in The Guardian points out that Snowden is not a spy, despite claims by US authorities.

If you liked this, you might also like these related posts:
This was written by Iron Knee. Posted on Wednesday, July 3, 2013, at 10:23 am. Filed under Humor. Tagged Whistleblowers. Bookmark the permalink. Follow comments here with the RSS feed. Both comments and trackbacks are currently closed.