Religious people often like to claim that without religion, people would abandon their morals and the world would descend into chaos. Or something like that. Of course, they don’t have to offer any proof of that because, well, they are religious, so they just take it on faith.

But now we are finally hearing from the opposition. A new series of studies indicates that just thinking about science triggers more moral behavior.

That’s right, just playing a word game that included scientific words, like “logical”, “hypothesis”, “laboratory” and “theory” made people act in a significantly more moral way after playing the game.

I love this. Science uses science to prove a connection between science and morality. With the unstated logical conclusion that people who think less about science are less moral.

Unfortunately, I guess people who are religious can dismiss these studies, assuming they don’t believe in science.

Back to square one. 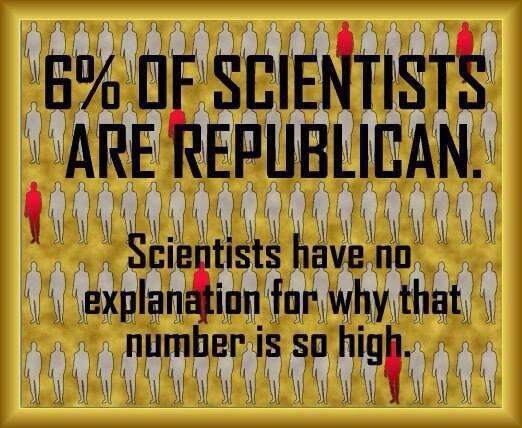 If you liked this, you might also like these related posts:
This was written by Iron Knee. Posted on Tuesday, August 27, 2013, at 1:31 pm. Filed under Humor. Tagged Morality, Religion. Bookmark the permalink. Follow comments here with the RSS feed. Both comments and trackbacks are currently closed.